All About Women 2020 Satellite 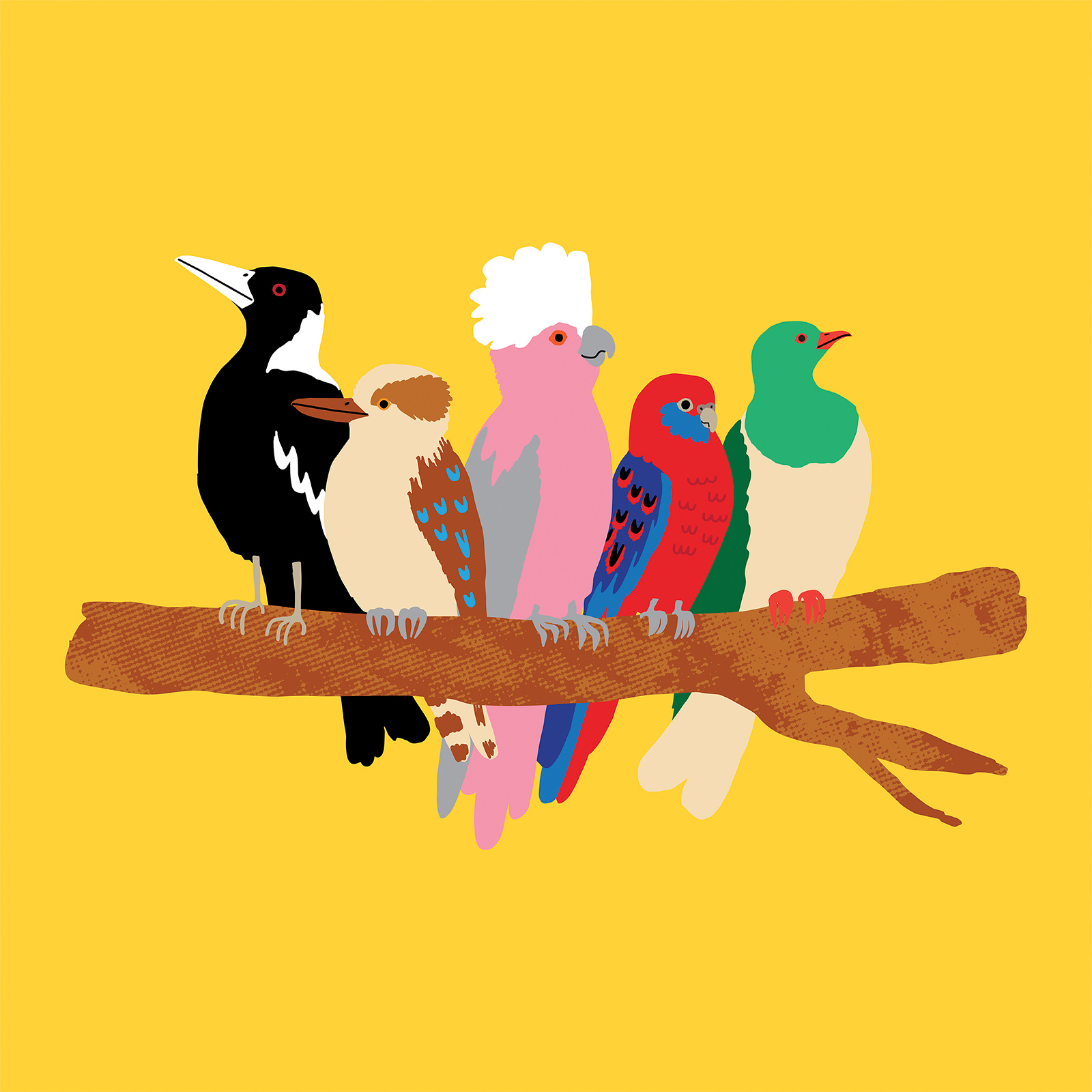 You don’t need to be at the Sydney Opera House on 8 March to experience the main stage action of All About Women. We’re excited to be streaming three headline sessions here at NERAM, live from Sydney Opera House.

Designed to make you think and push your boundaries, all about women is a vibrant festival that asks questions about gender, justice and equality.

Cost: $10 – includes all sessions, nibbles, and a glass of champagne

If you purchase tickets for our IWD Wellness Morning in the Museum, you can get your All About Women ticket for half price! Contact May on foh@neram.com.au, or 02 6772 5255 to organise your discounted ticket. See event here:

As the first session starts at 11am, we encourage attendees to please arrive and be comfortably seated and ready prior to this.

We are excited that a number of International Women’s Day events are happening across town, so understand if attendees need to come and go throughout the day. Proof of ticket purchase must be shown on return.

We absolutely encourage bringing snacks and packing a lunch. Please note that the NERAM Cafe is currently not operating.

The closest place to purchase food is Tim Tam’s Tuckshop on the corner of Marsh St and Mann St.

Free all-day parking is available in the Museum carpark.

(All times are AEDT)

For centuries, science has been trying to prove that men’s and women’s brains are different. Cognitive researcher, Gina Rippon, smashes this persistent myth and reveals the politics and prejudice behind it.

In her ground-breaking book, The Gendered Brain, Professor Gina Rippon dismantles the idea that there are distinct differences in male and female brains. Unpacking the dubious historical science, like 18th century experiments that saw empty skulls measured with bird seed, Rippon shows how early research fuelled the persistent myth that female biology is inferior. She presents cutting edge neuroscience to detail how our brains are highly plastic, individualised, adaptable and full of potential. What if our behaviour is linked not to gender, but to life itself, to all we do and experience?

THE FORGOTTEN WOMEN OF ASTRONOMY

Taking a telescope to the night sky and a critical eye to our past, astrophysicist Jo Dunkley explores the universe while unearthing a line of stellar female astronomers who ran the risk of being consigned to the black hole of history.

Since ancient times, the cosmos has been an endless source of wonder and mystery. Astrophysicist Jo Dunkley knows all about stellar life cycles, black holes, cosmic evolution and the huge, unfolding history of the Universe. From the basics – like why the earth orbits the Sun – to astonishing facts about star catalogues and superclusters, this brilliant communicator will take us on a cosmic journey of scientific discovery.

Along the way, we will encounter some extraordinary, little-known women who defied the restrictions placed on them because of their gender, and whose pioneering research laid the foundations that Professor Dunkley has built on. Take this luminous guide to our astonishing galaxy, and meet the visionary women who have played a vital role in helping us better understand it.

From boozy benders to weeknight mummy wines to social media posts trumpeting newfound sobriety, our relationship with alcohol has never been more complicated.

There’s nothing wrong with a couple of drinks – right? Girls’ nights out, mums’ weekends away, gathering to support your mate after a breakup – alcohol is at the centre of our social lives. But how much is too much? At what point does a fun time with friends become destructive and problematic? And is sobriety the new morality?

Journalist Jill Stark chronicled her year off booze, broadcaster Yumi Stynes has been public about her alcohol addiction and subsequent sobriety, and Shanna Whan founded Sober in the Country as a support system for other rural Australian recovering alcoholics. Join these three women in an intimate and nuanced conversation about how we navigate our own relationships with alcohol.

Professor Gina Rippon is an international researcher in the field of cognitive neuroscience based at the Aston Brain Centre at Aston University in Birmingham. Her research involves the use of state of the art brain imaging techniques, to investigate developmental disorders such as autism. She is a regular contributor to events such as the British Science Festival, New Scientist Live and the Sceptics in the Pub series. In 2015 she was made an Honorary Fellow of the British Science Association for her contributions to the public communication of science. She is also an advocate for initiatives to help overcome the underrepresentation of women in STEAM subjects. As part of a European Union Gender Equality Network, she has addressed conferences all over the world. She belongs to WISE and ScienceGrrl, and is a member of Robert Peston’s Speakers4Schools programme and the Inspiring the Future initiative

An internationally renowned academic, Jo Dunkley is Professor of Physics and Astrophysical Sciences at Princeton University. She was part of the science team for NASA’s WMAP space satellite, and now works on the Atacama Cosmology Telescope, the Simons Observatory, and the Large Synoptic Survey Telescope. She has been the recipient of many awards, including the Maxwell Medal, the Fowler Prize for Astronomy, the Royal Society’s Rosalind Franklin award and the Philip Leverhulme Prize.

Jill Stark is an award-winning journalist and author with a career spanning two decades in both the UK and Australian media. She spent ten years on staff at The Age covering health and social affairs as a senior writer and columnist, and now works as a freelance journalist, media consultant, and speech writer. Her first book, High Sobriety, was longlisted for the Walkley Book Award and shortlisted in the Kibble Literary Awards.

Yumi Stynes is a writer, broadcaster, television presenter, food fanatic, fitness enthusiast and mother-of-four – including two teenage girls. Yumi’s latest book is Welcome To Your Period. Among her daily responsibilities she presents a national radio show on the KIIS network called ‘The 3pm Pickup’. She also hosts an ABC podcast about women’s health called ‘Ladies, We Need to Talk’. The podcast focuses on female sexuality and social issues and is known for its directness and taboo-breaking conversations.

Shanna Whan is a rural woman and the CEO | founder of national alcohol awareness charity ‘Sober in the Country’ – and she’s has hit national media the past two years after her relentless advocacy for remote peers has been heard far and wide. Since her episode on Australian Story aired in November, her authentic and raw brand of conversations have gone viral.