Del Kathryn Barton: The Nightingale and the Rose 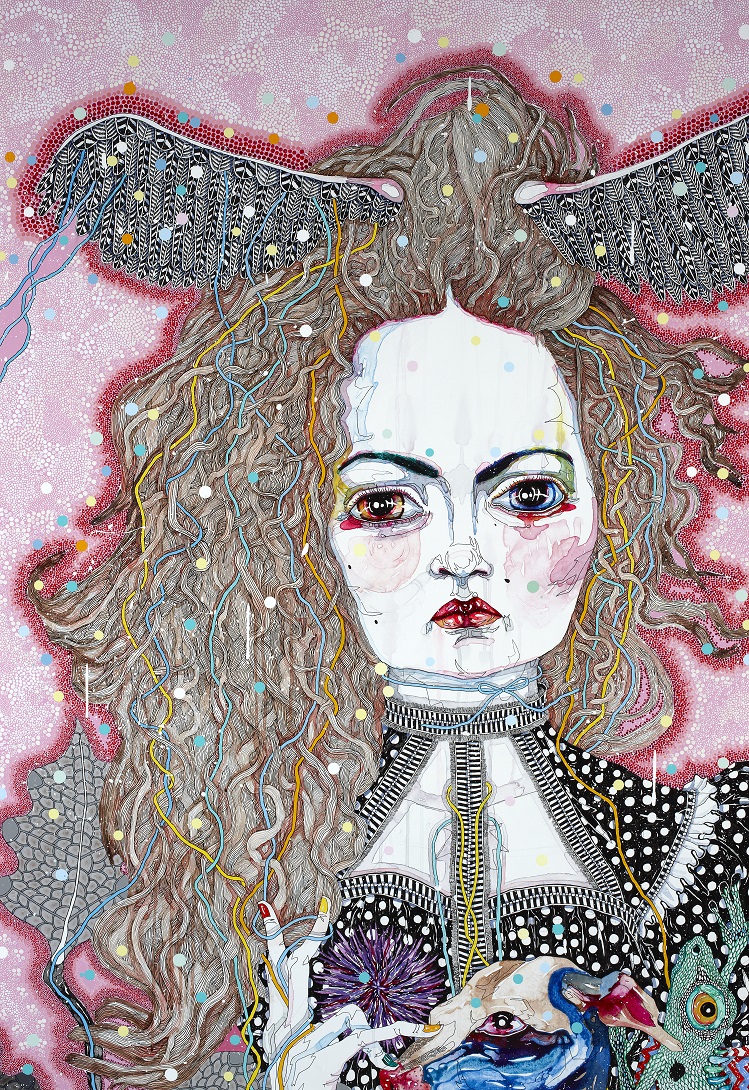 A shining example of multidisciplinary partnerships across the creative arts, Oscar Wilde’s The Nightingale and the Rose has its genesis in a commission by ArtAnd Foundation (previously Art&Australia), who asked Del Kathryn Barton in 2010 to reimagine a timeless fairytale. Layered with a stirring score by Sarah Blasko and voiced by some of Australia’s most celebrated actors, including Mia Wasikowska, Geoffrey Rush and David Wenham, the film is an intense but remarkably ethereal gesture to the tragic earnestness of Wilde’s tale.

Featuring a selection of Barton’s evocative artworks, including never-before-seen handmade props, alongside material from the production archives and a screening of the short-film, ACMI’s Del Kathryn Barton: The Nightingale and the Rose reveals the extraordinary workings behind this captivating animated picture.

This project has been assisted by the Australian Government’s Visions of Australia program.