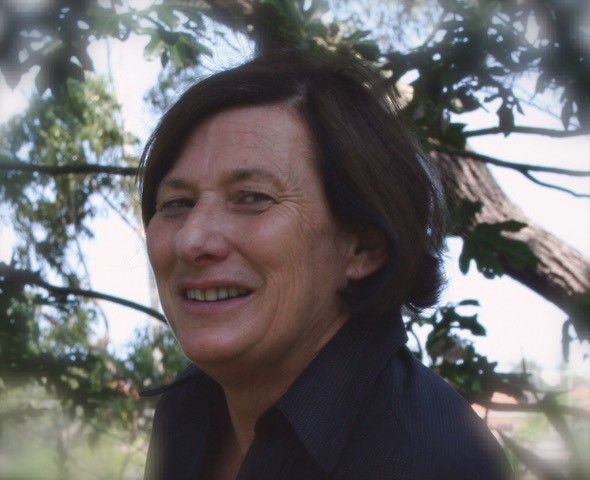 This lecture will focus on Lionel Lindsay’s prints, and what forces brought the doctor’s son from Creswick to fall in love with what Baudelaire called the “profound and particularly perilous art” of etching.

Lionel Lindsay was one of the great polymaths of Australian art.  His illustrations to Henry Lawson and Steele Rudd helped define how we see those archetypal bush characters. The way he drew the graceful ramshackle buildings of old Sydney helped persuade many that Australia did indeed have an architectural history worth preserving and, unusually for an Australian artist of his generation, his long term love of Spain made that country and its culture one of his main subjects.

Remarkably some years after he established a reputation as an etcher, he turned to wood engravings,  making  small scale exquisite studies of birds, flowers, vegetables – subject matter far removed from that of his etchings. Bernard Smith said of his wood engravings that they “have not been surpassed in Australia”.

Joanna Mendelssohn is the author of two books on Lionel Lindsay’s prints, and one biography (Lionel Lindsay: an artist and his family.  She later revisited the ways in which the mythology of the Lindsay family had been created in her PhD thesis which was then reworked and published as Letters & Liars: Norman Lindsay and the Lindsay family (Angus & Robertson 1996).

She began her career at the Art Gallery of New South Wales before becoming Assistant Director at the Newcastle Art Gallery and then curator of the S.H.Ervin Museum and Art Gallery, where she curated the first scholarly survey exhibition of Sydney Long’s work, which became  the basis of her book on this artist. After some years of working as an art critic, including for The Bulletin, she joined the staff of the College of Fine Arts, University of New South Wales, where she was for many years the Program Director for the Master of Art Administration.